The 30th annual symposium highlights the origin, development, implementation, and commercialization of UHPLC techniques and instrumentation

The objective of the 30th annual Waters symposium is to recognize researchers and the development and application of instrumentation by preserving the early, and in some cases, more mature history of the important contributions as well as the cooperation between inventors, scientists, engineers, entrepreneurs, and marketing organizations.

Dr. Annette Wilson, organizer of the annual symposium commented, “In the past 20 years, liquid chromatography has been improved to provide better and faster separations than ever before with the evolution of UHPLC. The experts in this symposium will describe the basis for, and the realization of better particles plus the advances in instrumentation to make UHPLC possible.”

Liquid chromatography is a separation technique used in practically every application that involves identification of components found in complex mixtures that everyone comes across in everyday life. These include biomedical applications to identify potential biomarkers of disease, pharmaceutical applications to identify active components of drugs and/or impurities in formulations, global agri-food and food analysis in general to determine minimum quality requirements of food products and ingredients found on food labels everyone reads, environmental analysis of pollutants in our waterways to name a few.

We are extremely pleased to welcome the following innovators to Pittcon 2019. 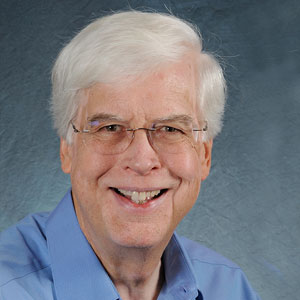 James Jorgenson is a Kenan Distinguished Professor at the University of North Carolina. He is one of the originators of capillary electrophoresis, with his first publications on this topic appearing in 1981. His research interests over the years have included single cell analysis, multidimensional separations, and ultra-high pressure liquid chromatography. 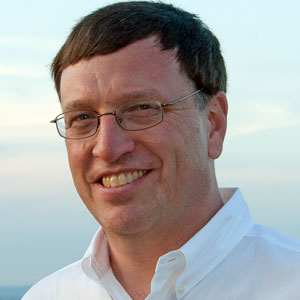 Dr. Bouvier is a Principal Consultant at Waters Corporation, where he has been employed since 1992. He was responsible for developing several commercial products, including Oasis® HLB, RapiGest® SF surfactant, and SEC columns for protein and polymer separations. His current role is to evaluate enabling external technologies. He is an inventor on several patents. 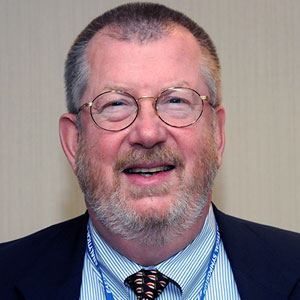 William E. Barber, Ph.D., M.B.A., Retired from Agilent Technologies. he was most recently the Director of R&D (Chemistries), managing the development of new HPLC Column and Sample Preparation products. He is the co-inventor of eight granted patents, published twelve peer-reviewed papers and delivered 50+ invited and contributed presentations. 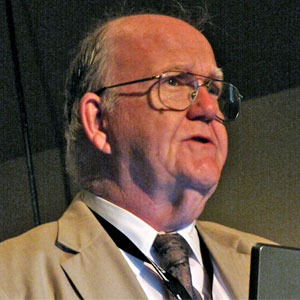 Peter W. Carr, University of Minnesota. He has been a consultant to Leeds and Northrup, Hewlett-Packard, the 3M Company and Agilent Technologies, and was the founder and first President of ZirChrom Separations Inc. He was a founder and first President of the Minne¬sota Chromatography Forum, and Chairman of the Sub¬division of Chromatography and Separa¬tion Science of the Analyt¬i¬cal Chemistry Division of the ACS. He has served on numerous editorial boards and advisory panels of the NSF and NIH. He has received national awards in analytical chemistry and separation science including the Dal Nogare Award of the Delaware Valley Chromatography Forum, the Analytical Chemistry Award of the SACP, as well as the ACS Award in Analytical Chemistry and in Chromatography. 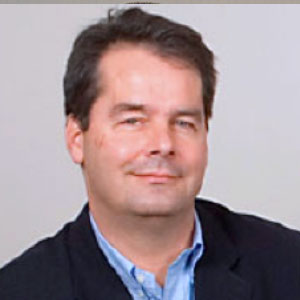 This session will take place during Pittcon on Monday, March 18, 1:30 pm. Speaker abstracts and bios can be found at pittcon.org.

The James L. Waters Annual Symposium is a unique component of the Pittcon Technical Program. Mr. Waters, founder of Waters Associates, Inc. and president of Waters Business Systems, Inc. proposed in 1989 that the Society for Analytical Chemists of Pittsburgh (SACP) offer an annual symposium exploring the origin, development, implementation, and commercialization of scientific instrumentation of established and major significance. The objective of the symposium is to recognize researchers and the development and application of instrumentation by preserving the early, and in some cases, more mature history of the important contributions as well as the cooperation between inventors, scientists, engineers, entrepreneurs, and marketing organizations.

Proceeds from Pittcon fund science education and outreach at all levels, kindergarten through adult. Pittcon donates more than a million dollars a year to provide financial and administrative support for various science outreach activities including science equipment grants, research grants, scholarships and internships for students, awards to teachers and professors, and grants to public science centers, libraries and museums.