This prestigious symposium will discuss the history, science, and applications of the technologies developed by Illumina, Inc., recently ranked 13th on Chemical and Engineering News’ list of top instrument firms in 2015. Illumina has become the market leader in next generation genomics tools transforming our understanding of biology and genetics, as well as the face of healthcare. The road from an academic discovery to the foundations of this transformative company will be described and general lessons will be provided.

We are extremely pleased to welcome the following innovators to Pittcon 2017: 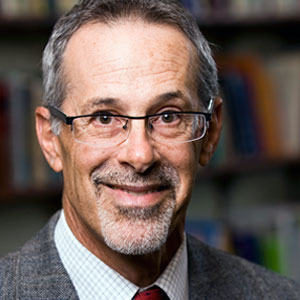 University Professor at Tufts University and is a Howard Hughes Medical Institute Professor. Dr. Walt is the Scientific Founder of both Illumina Inc. and Quanterix Corp and several other companies. He is a member of the National Academy of Engineering. 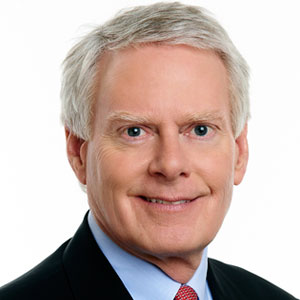 Jay Flatley is Executive Chairman of Illumina. He served as President and CEO from 1999 to early 2016, and took the company from $1.3 million in sales in 2000 to over $2.2 billion in 2015. Jay also serves as Chairman of the Board of Helix and Grail. 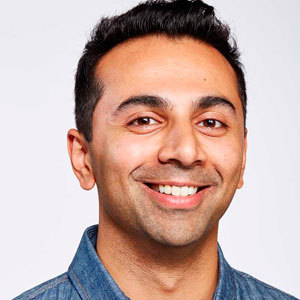 Ramji Srinivasan oversees operations and technological development at Counsyl. He’s played an integral role in the creation of Counsyl’s highly-automated lab, as well as the company’s platform for patient and doctor communications. 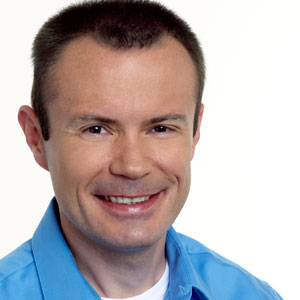 Daniel S. Grosu has more than 15 years of experience in the Diagnostics space. He was most recently the Chief Medical Officer at Sequenom. Previously, Dr. Grosu served as Illumina’s first Chief Medical Officer; he established the Clinical Development and Medical Affairs functions at Illumina, and led the team that performed the clinical studies supporting the first FDA clearance and first CE Marking of a next-generation sequencing IVD platform and clinical assay. Earlier in his career, Dr. Grosu held positions of increasing responsibility at Siemens Medical Solutions, Bayer HealthCare Pharmaceuticals, and Johnson & Johnson. Dr. Grosu holds an MD (with Distinction in Research) from Saint Louis University School of Medicine, Missouri, and an MBA from the University of Oxford, UK. 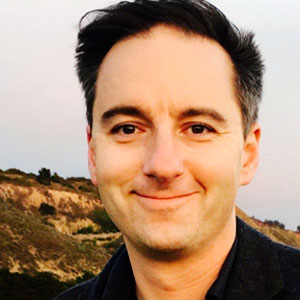 Alex Aravanis heads the research and development group at GRAIL, an Illumina spin-out company based in the San Francisco Bay Area, United States. GRAIL is focused on the development of an early cancer detection test based on deep sequencing of cell-free nucleic acids. Prior to GRAIL, Alex developed multiple products at Illumina, including clinical assays for the analysis of RNA and DNA from fixed tissues, whole exome analysis, massively parallel single cell transcriptomics, and liquid biopsy using cell-free nucleic acids. He received his MD and PhD in electrical engineering from Stanford University.

When asked to comment on his presentation, Dr. Walt replied, “This symposium will highlight the dramatic advances in genetic analysis made over the last two decades. These advances—both the incredible throughput and the plummeting cost—have been accomplished at a scale never seen with any previous technology.”

This informative session will take place during Pittcon on Monday, March 6, 1:30 p.m. Details and abstracts can be found at pittcon.org.

Proceeds from Pittcon fund science education and outreach at all levels, kindergarten through adult. Pittcon donates more than a million dollars a year to provide financial and administrative support for various science outreach activities including science equipment grants, research grants, scholarships and internships for students, awards to teachers and professors, and grants to public science centers, libraries and museums.