Dr. Chad Mirkin, Director of International Institute for Nanotechnology talks to News-Medical Life Science about the use of spherical nucleic acids (SNAs) in vaccinations and treatments for disease, and what they show about the importance of structure in pharmaceutical development.

What are spherical nucleic acids (SNAs)?
Spherical nucleic acids (SNAs) are structures that are made by taking nanoparticles and synthesizing short snippets of DNA or RNA that are terminated with groups that can chemically bond to the particles. Under appropriate conditions, you can load up the short snippets of DNA or RNA onto the surface of the particles so that they adopt the shape of the central particle core. 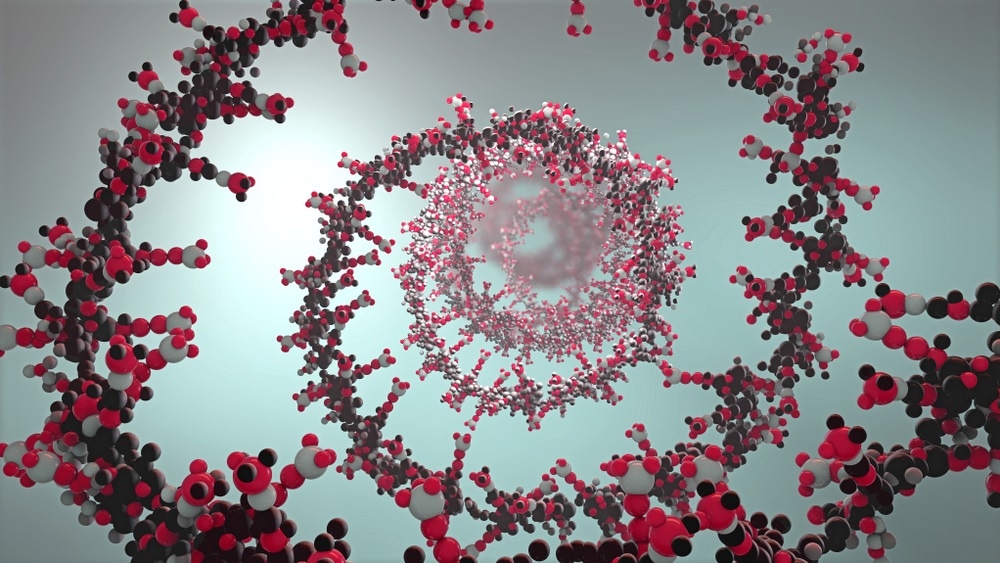 However, if you take that same set of DNA strands and arrange them in spherical nucleic acid form, not only do they go in, they go in better than anything known to man.

This is an interesting observation. The reason for it is that there are receptors on the surface of the cells that recognize the clustered oligonucleotides in the form of the spherical nucleic acid. These receptors, called scavenger receptors, localize them on the cell membrane and then facilitate a process called caveolae-mediated endocytosis.

With a spherical nucleic acid vaccine, you take advantage of the fact that this type of architecture can enter cells such as dendritic cells and antigen-presenting cells which are really important in the immune system. Certain sequences of DNA or RNA can be used to selectively stimulate those cells.

In addition, they can carry things in with them if you put something in their cores or load upon them a particular type of antigen, for example, structures that train the immune system by training T cells to give a very selective killer response.

For example, if you are trying to develop a cancer vaccine, you basically take a spherical nucleic acid made of the appropriate adjuvant molecules and you load into them, or onto them, the appropriate peptide signatures that are unique to those cancer cells. You then locally stimulate, for example, the subcutaneous injection. You train those cells to train T cells to selectively go out into the lymphatic system, find cells that have those signatures, the cancer cells, and selectively lyse them. 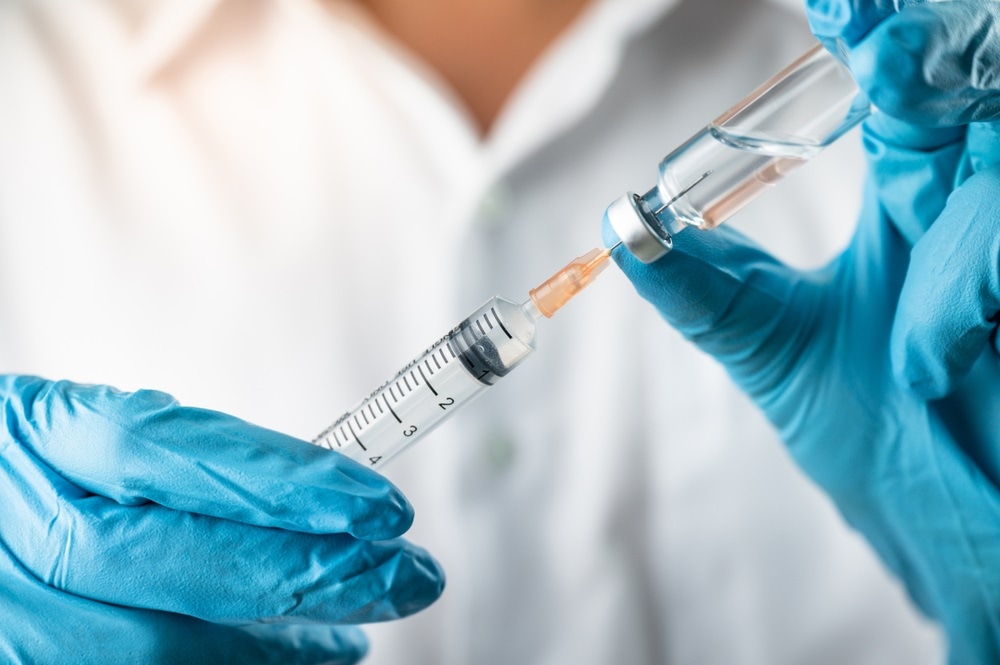 The SNA structure makes a difference on a basic level, but it also means that you can then use this understanding to begin to create new approaches to therapies. Very recently, we have learned how to take spherical nucleic acids deep into the brain by intrathecally injecting them into the spinal cord, which gives them access to all parts of the brain.

This is exciting for the development of drugs to treat neurodegenerative disorders. As a result, we are beginning to look at this first in the area of Friedreich’s ataxia, a genetic disease that affects a significant number of people, but also in spinal muscular atrophy, a disease that affects young children. We are also aiming to investigate a wide range of other types of disorders, such as Huntington disease, Parkinson’s disease, and Alzheimer’s disease.

At Pittcon, you presented three structural SNAs that had the differing anti-tumor efficiencies. How do these structures differ and how did this change their ability to target the tumors?
One of the interesting things about vaccine development is that in some respects it is amazing vaccines even work at all. When you get a vaccine, the adjuvant and antigen are often just coinjected into a person and then you let nature take its course. You do not control the activity or biodistribution properties by presenting them in a particular structure.

I think the conventional way that people develop vaccines is the blender approach, which consists of taking the actions of components, putting them in and hoping they work. If they work, you can run with it. If they do not work, you move on to the next set of components.

We have asked the basic question: does structure make a difference? Say you have something that works, can you make it better by controlling the structure in the way those components are presented in the context of a spherical nucleic acid?

The answer is that structure makes a huge difference. We have been able to look at three different structures systematically across many different animal models for cancer, and we have shown consistently that one of the three structures outperforms the others substantially.

On one end of the spectrum, you have completely ineffective vaccines, and in the other case, you have totally curative vaccines, which is remarkable. That has many implications. One implication is that it says we are probably designing vaccines incorrectly and we can do a lot better.

There are even drugs in clinical trials for treating a wide variety of cancers where you use spherical nucleic acids as a stimulant for the immune system. There are also ones where you couple that stimulation with drugs called checkpoint inhibitors which can give you a combined type of response.

We are systematically pushing the development of spherical nucleic acids from the benchtop at a lab to the clinic. There are now many shots at making this happen and many ongoing major trials that are going to tell the story going forward. Hopefully, it is going to be a very bright story for spherical nucleic acids and they will be broadly used for treating many different diseases. 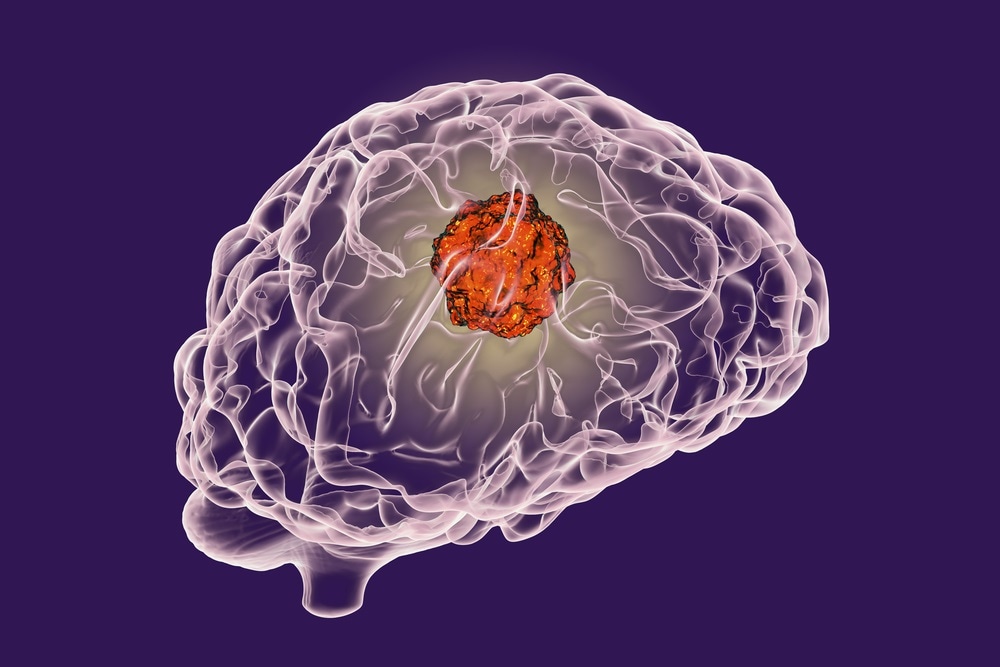 Why do you go to Pittcon?
Pittcon is great. They do a phenomenal job of attracting super smart people to whatever area they are in. They have on display state-of-the-art equipment and capabilities, and they put together a scientific program that is truly spectacular and attracts some of the best and brightest from all over the world.

It is a great way to learn about everything important in terms of science, the instrumentation, and the science being conducted with that instrumentation.

Why do think you Pittcon is important for the analytical chemistry industry and the overall science industry?
Pittcon is central to the whole analytical science industry. I do not think there is any other venue that puts together a better show and puts together a better platform of the state-of-the-art, both on the instrument side and on the science side. If I think of one show that I want to go to, it is Pittcon.

He is a chemist and a world-renowned nanoscience expert, who is known for his discovery and development of spherical nucleic acids (SNAs) and SNA-based biodetection and therapeutic schemes, Dip-Pen Nanolithography (DPN) and related cantilever-free nanopatterning methodologies, On-Wire Lithography (OWL), and Co-Axial Lithography (COAL), and contributions to supramolecular chemistry and nanoparticle synthesis.

He is the author of over 780 manuscripts and over 1,200 patent applications worldwide (over 350 issued), and he is the founder of multiple companies, including Nanosphere, AuraSense, and Exicure, which are commercializing nanotechnology applications in the life sciences and biomedicine.

Mirkin has been recognized with over 230 national and international awards, including the Kabiller Prize in Nanoscience and Nanomedicine, the 2016 Dan David Prize and the inaugural Sackler Prize in Convergence Research. He was a member of the President’s Council of Advisors on Science & Technology (Obama Administration), and is one of very few scientists to be elected to all three US National Academies. He is also a Fellow of the American Academy of Arts and Sciences and the National Academy of Inventors, among others.

Mirkin has served on the Editorial Advisory Boards of over 30 scholarly journals, including JACS, Angew. Chem., and Adv. Mater.; at present, he is an Associate Editor of JACS and and PNAS Editorial Board Member. He is the Founding Editor of the journal Small, and he has co-edited multiple bestselling books.

Mirkin holds a B.S. degree from Dickinson College (1986, elected into Phi Beta Kappa) and a Ph.D. degree from the Penn. State Univ. (1989). He was an NSF Postdoctoral Fellow at the MIT prior to becoming a professor at Northwestern Univ. in 1991.